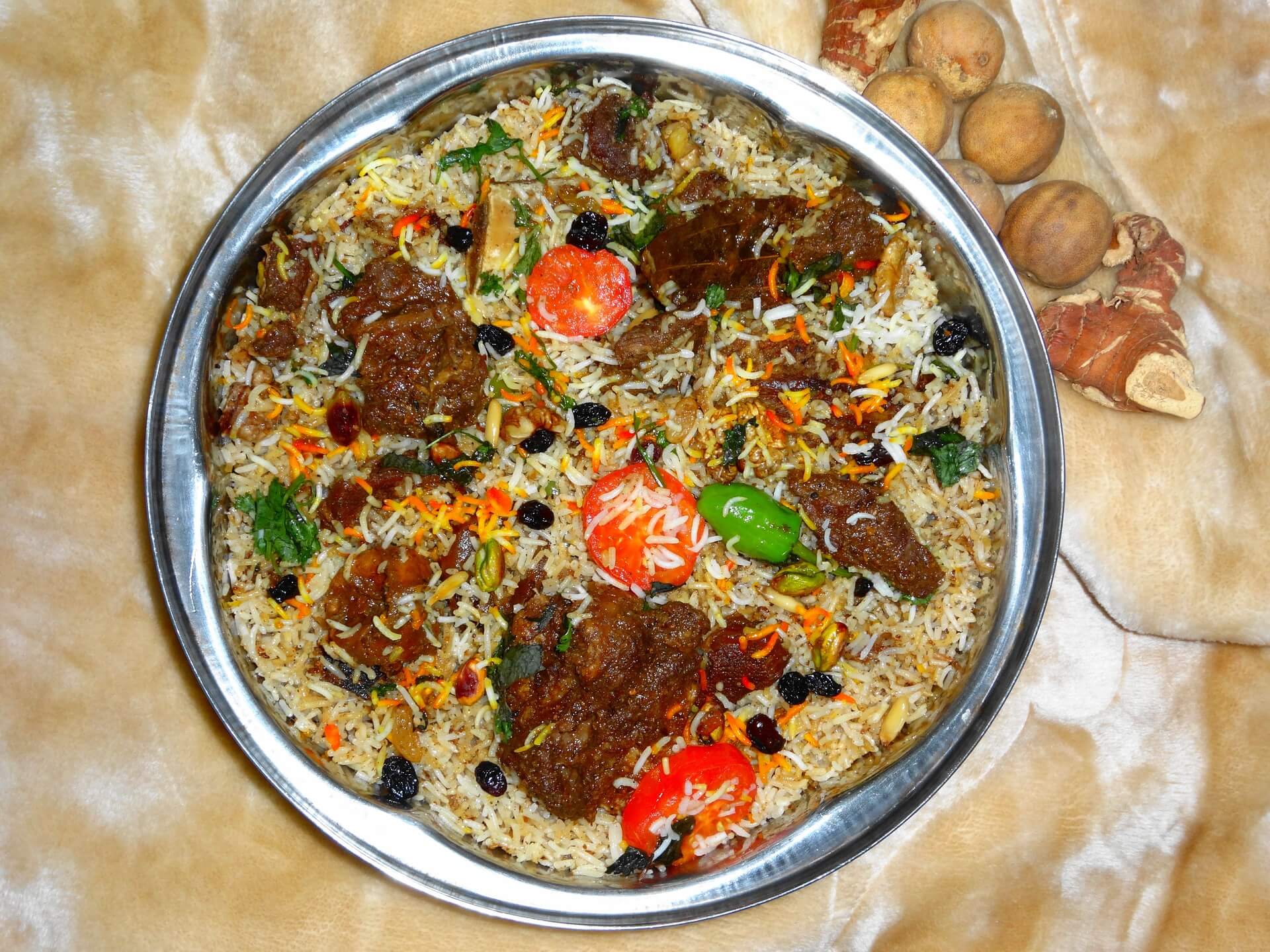 Going through the menu at an Indian restaurant for the first time can be confusing. We know this which is why we put together a guide for you to know what the items on the menu are.

In part 1 of this blog, we talked about samosa, naan, chana masala and tandoori chicken. For this edition, we talk about the other common dishes commonly featured in Indian menus.

This is one of the most popular Indian dishes, especially in the United Kingdom. Some describe this food as roasted chicken in a curry sauce. This description is very simplistic though. It fails to fully communicate what this dish is really all about.

So, what is chicken tikka masala? It is basically tandoori chicken cooked in a savoury sauce. The cooking process starts with marinating the skinless bird in a yoghurt marinade. After at least an hour, the chicken is placed in a tandoor or clay oven. The result is a juicy and smoky chicken.

The roasted bird is then cooked in a sauce composed of tomato sauce, cream and spices. Its orange colour is primarily due to the paprika and turmeric.

Nowadays, it is fairly common for some restaurants to use proteins aside from chicken. Some of the usual choices are lamb and beef.

This dish is a stew composed of meat and/or vegetables with a creamy flavour profile. The protein that is typically used is chicken or lamb.

The meat is marinated in yoghurt sauce to make it tastier. Meanwhile, the sauce is usually composed of cream, yoghurt and spices. The spices used are primarily the sweet type like cinnamon, saffron or nutmeg. Certain recipes add ingredients that would make the dish rich like coconut, almond and cashew.

When cooking this dish, the low-and-slow method is observed. Why? This is to ensure that the yoghurt or cream does not congeal.

As mentioned earlier, some restaurants serve vegetable korma. The ingredients used here are potatoes, French beans and green peas to name a few.

For some people, curry is what immediately comes to mind when speaking about Indian cuisine. In fact, most think that every stew served in this ethnic eatery is curry.

In the traditional sense, curry pertains to wet or gravy-based dishes. It can be cooked with or without protein. The distinct taste in this dish comes from the herbs and spices like garam masala, coriander and turmeric.

Curry recipes vary from region to region. Some make use of coconut milk to make the dish thicker and creamier. There are those who prepare it mild while others prefer it ultra-hot.

Biriani or biryani is a mixed rice dish that is aromatic and vibrant. The rice used in this recipe is Basmati which is a long, slender grain. It is commonly composed of vegetables and chunks of meat.

There are two ways of preparing this dish. One is by mixing the protein or vegetables with the rice. The other involves cooking the rice and meat separately and then cooking them together in layers.

A complete meal in itself, biriani has several variations just like other Indian dishes. Some prepare it with chicken, mutton, lamb or prawn. Others do away with the meat. There are those who add raisins and dried fruits to it. Then, some people include coconut milk and nuts in their recipe.

For a first-time diner, browsing an Indian menu can be scary and confusing. But knowing the information above (and those in part 1 of this blog) can make your first dining experience at an Indian restaurant a good one. You can worry less about ordering something you don’t like and look forward to a sumptuous meal.

Looking for an Indian restaurant in Kilkenny? Royal Spice serves authentic, delish Indian fare. Call us now at 056 7786010 or visit our website to make a reservation.

Image by WikimediaImages from Pixabay