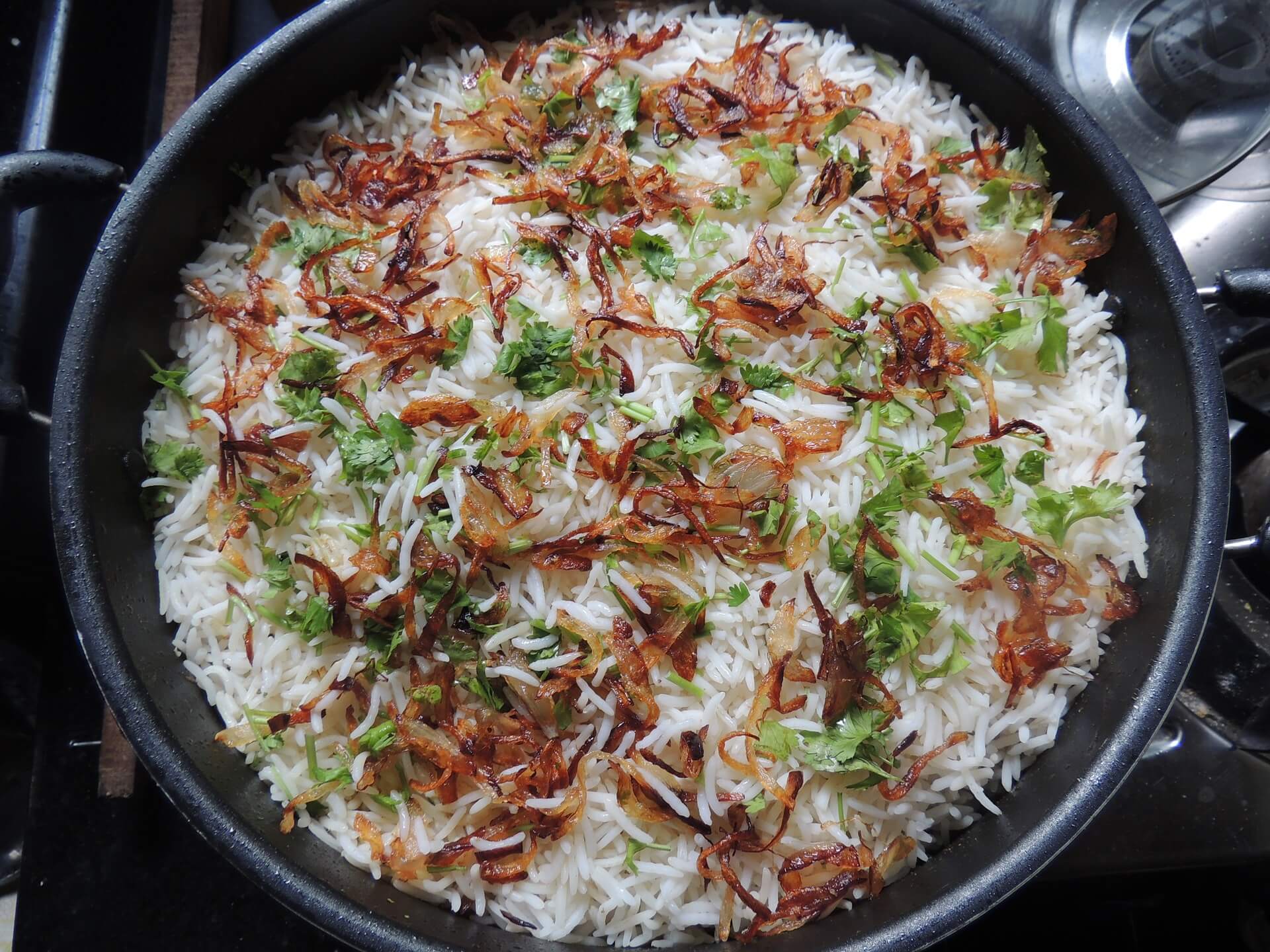 Indian food is one of the most flavourful in the world. Yet, some people are apprehensive about trying it because of certain misbeliefs about the cuisine.

What are these misconceptions? Are there any truths to them? Below, we talk about the common myths about Indian cuisine/food:

All Dishes Are Hot and Spicy

This is one of the most common misconceptions about Indian food. While some dishes have a lot of spices, not all of them pack a lot of heat.

This misbelief may have stemmed from the fact that people think hot and spicy are the same. These two words are often associated with chillies and peppercorns.

Indian dishes are described as spicy because various spices are used to make the dish flavourful. Here, spicy is not equivalent to hot. Also, keep in mind, not all spices have heat just like cumin, turmeric, cinnamon and coriander.

This is not to say though that you wouldn’t find dishes which are hot in an Indian restaurant. But nowadays, certain eateries adjust the amount of heat based on their diners’ preference. So, if you’re not a fan of hot food, don’t hesitate to ask your waiter if the heat level can be adjusted.

What often comes to mind when people hear Indian cuisine is “curry”. In fact, some believe that curry dishes are the only things offered in this kind of ethnic restaurant. Again, this is not true.

First off, let’s define what curry is. Curry is the term given to any gravy dish with curry powder. This concept was from British colonialists who thought that any dish with Indian gravy was “curry”.

Also, curry powder isn’t actually composed of curry leaves. It is a combination of different spices including turmeric, cumin, fenugreek, coriander and chilli.

Yes, curry is what’s usually associated with this cuisine. However, there are numerous culinary delights you’d get to order in an Indian restaurant that isn’t curry such as biryani, daal, samosa and kebab to name but a few.

When you order food for takeaway or take out in Indian restaurants and the food settles inside the container, you may see that it is oily. This may make you think that Indian cuisine is unhealthy.

Admittedly, there are dishes which are “sinful” – oily, buttery and high in calories. However, there is also a diverse selection of healthy fare. Furthermore, many Indian dishes are prepared by grilling, roasting or boiling.

It should also be noted that this cuisine heavily uses herbs and spices which are known for their medicinal properties. Vegetables are also important components (sometimes they’re even the main ingredients) in several Indian dishes.

So, if you are looking for healthy food, you’d certainly find several excellent choices in an Indian restaurant.

One Indian dish that is very popular around the world is chicken tikka masala. But did you know that this food that’s a favourite amongst Brits didn’t originate from India?

Based on stories, it was accidentally made by a chef in Britain or Scotland to appease a customer who wanted gravy on the meat. Since this incident, this tasty and vibrant-looking dish became a staple offering in Indian restaurants in the UK and North America.

Vegetarians love this cuisine because of its wide range of meatless dishes. Plus, there’s also the fact that these vegetarian offerings are very scrumptious. But this doesn’t mean that this cuisine only caters to non-meat eaters.

Animal proteins are integral components of several Indian dishes. For one, there is the world-famous chicken tandoori. So, it isn’t true that this cuisine only offers veggie dishes. Whether it’s chicken, lamb or shrimp you’re craving for, you’d certainly find a dish in an Indian restaurant which has the protein of your choice.

Clearly, these misconceptions are nothing more than just myths. So, don’t let these false claims stop you from trying one of the world’s best cuisines.

Are you looking for an Indian restaurant in Kilkenny? Visit Royal Spice for authentic and delectable Indian fare. Visit our website or call us now at 056 7786010 to make a reservation.

Image by Seb Powen from Pixabay