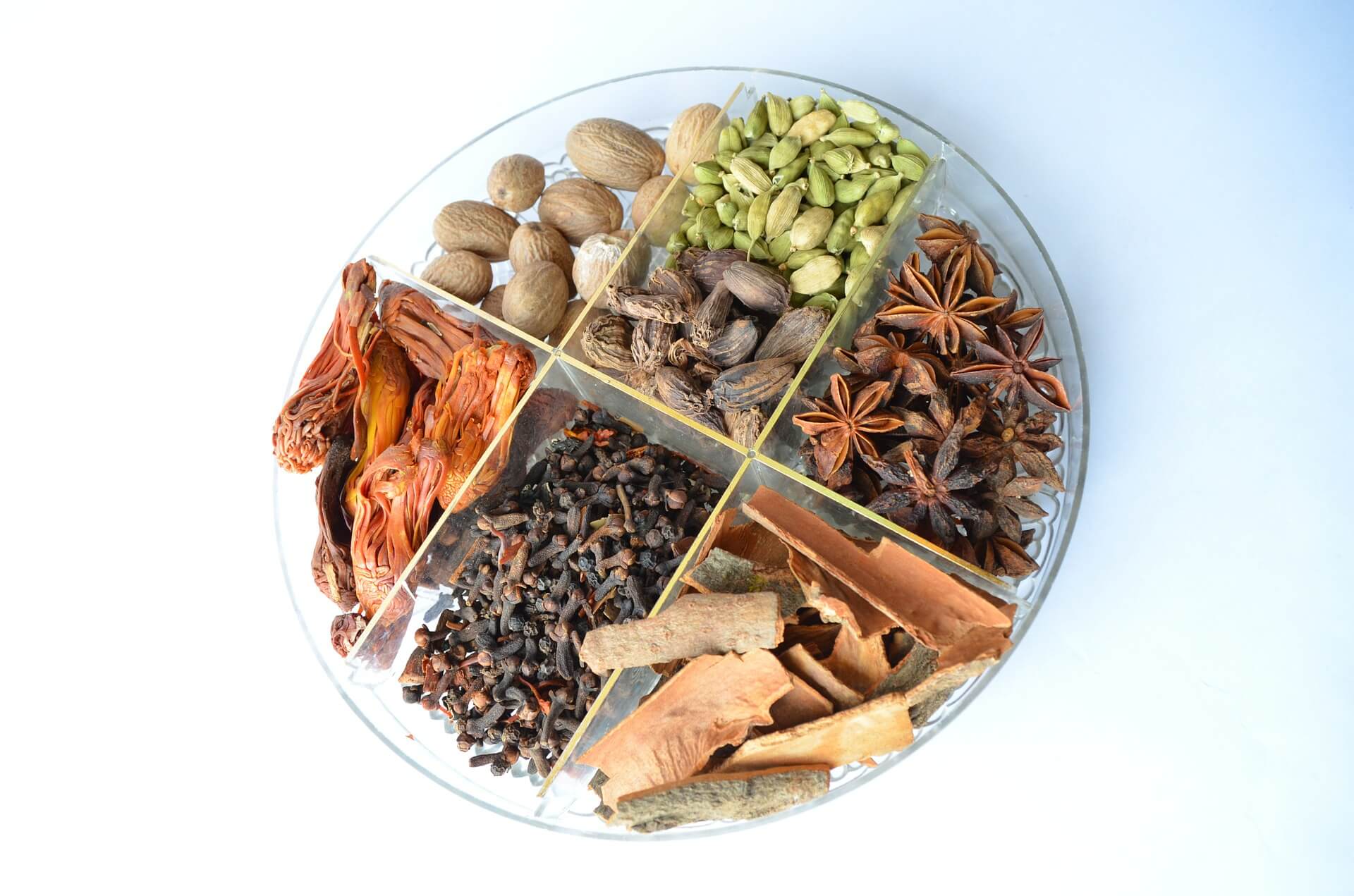 Spicy – this is the word that most people use to describe Indian dishes. Is this an accurate description though? Well, it depends on how you define spicy.

Indian Food Is Full of Spice

Spices are essential ingredients in many (if not all) Indian dishes. In fact, they are used generously in every recipe. It is believed that at least three spices are used in every dish.

According to food scientists:

The combination of different spices is responsible for giving food in this South Asian cuisine a distinct taste. They mesh perfectly which is why these dishes are very flavorful.

One of the most widely used spices in this ethnic cuisine is coriander. Said to be the oldest flavoring in the world, it is a part of the parsley family.

How does it taste? Coriander has a dominantly citrus flavor, similar to lemon or orange. It also has that nutty taste. This spice is available in whole and ground form. The latter is what’s usually used in many Indian dishes – main courses, chutneys, and even some drinks.

Cumin is another essential spice in this cuisine. Just like coriander, it is available as whole seeds and ground powder. In recipes that use whole seeds, the spice is added in the early part of the cooking process. It is mixed with the hot oil to allow it to steep.

This particular spice has an earthy aroma with sweet and bitter flavors as well as smoky notes. It is a quintessential ingredient in curries and other savory Indian dishes. It is also used to make rice dishes flavorful.

Without a doubt, spices can be considered as the foundation of this South Asian cuisine. Hence, if you define spicy as “cooked or infused with spices”, then we can say that all Indian dishes are spicy.

When people say spicy, they usually mean hot or packed with heat. This is what is actually in most people’s minds when they think about Indian food.

So, is it true that all dishes in this cuisine are hot? It may sound surprising, but it is not true that they are all packed with heat.

There is no denying that several kinds of food that originated in India are “chili hot”. In fact, certain dishes are packed with so much heat that those not accustomed to this intense flavour may not be able to tolerate it.

The heat primarily comes from black pepper and dried red chili peppers. Certain states or regions in India are known for their liberal use of these “hot” spices. An example of a dish that is known to have a high level of heat is vindaloo, a curry dish packed with garlic, peppers, and other spices.

What if you have a low tolerance for heat? Does this mean you can no longer eat dishes that have chilies or peppers? Well, you can always tell your server the level of heat that’s tolerable for you.

It is also worth mentioning that using pepper and/or chili doesn’t always result in ultra-hot food.

In this cuisine, the goal is to achieve a balance of flavor – sweet, sour, salty, hot, bitter, etc. So, even if these “hot” spices are included in the recipe, the intention is to add a kick to the dish – just a hint of heat and nothing too overpowering.

As we mentioned earlier, not all dishes in this ethnic cuisine are flaming hot. Some have predominantly sweet flavour profile like korma and butter chicken. Their different types of bread also have a neutral flavour.

Indian dishes are spicy in that they are all cooked using several spices. Some are potently hot because of peppers and chilis, but most of them do not “burn”.

Are you craving for Indian food? Let us know the tolerable heat level for you and we’ll cook the dish according to your preference. Order online or call us now on 056 7786010!